Slashers and Monsters and Gore, Oh My: Which Horror Subgenre Is the Best? 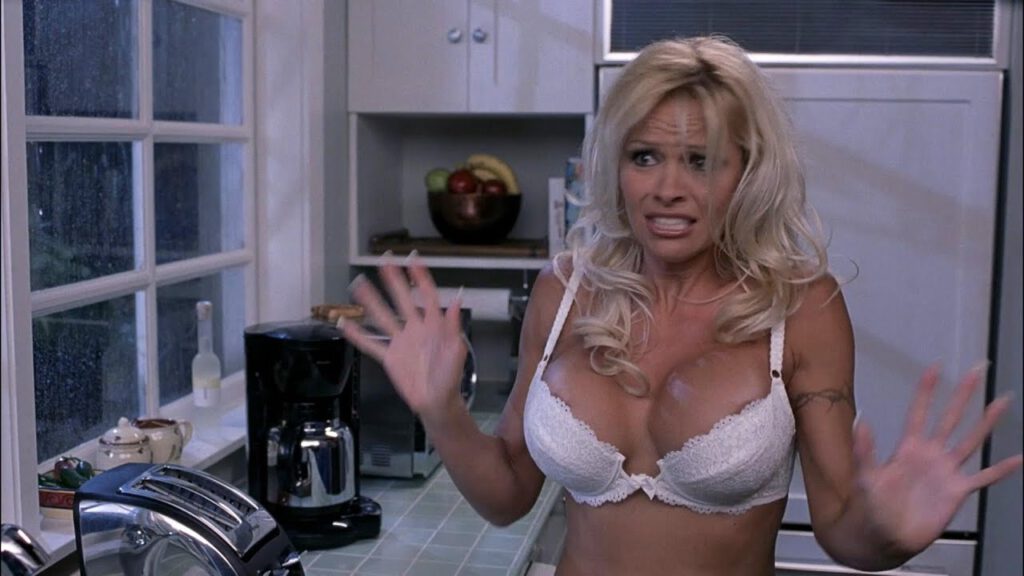 In the 125 years between the 1896 release of Georges Melies’ three-minute supernatural ghost story The House of the Devil and this week’s horror film The Conjuring: The Devil Made Me Do It, the horror genre has divided and conquered by telling stories about killers, monsters, ghosts, demons, genetically modified sharks (we love Deep Blue Sea), gaslighters, and Sam Neill going insane (Event Horizon, In the Mouth of Madness). What started with a three-minute story about a supernatural creature harassing people is now a multi-billion dollar enterprise that has produced thousands of horror films of all stripes.

With the third installment of the primary Conjuring film series (and eighth Conjuring Universe movie overall) about to drop, we decided to hack up 1,000+ horror films into five principal subgenres to determine which of them has the best Tomatometer average.

How To Navigate on Blowcamp and Make it Entertaining

Indonesia Among Top 10 Destinations For Chinese Tourists In 2017

Ngurah Rai International Airport To Close For 24 Hours For Nyepi