What is a VideoCD VCD? Blowcamp’s VCD Explained 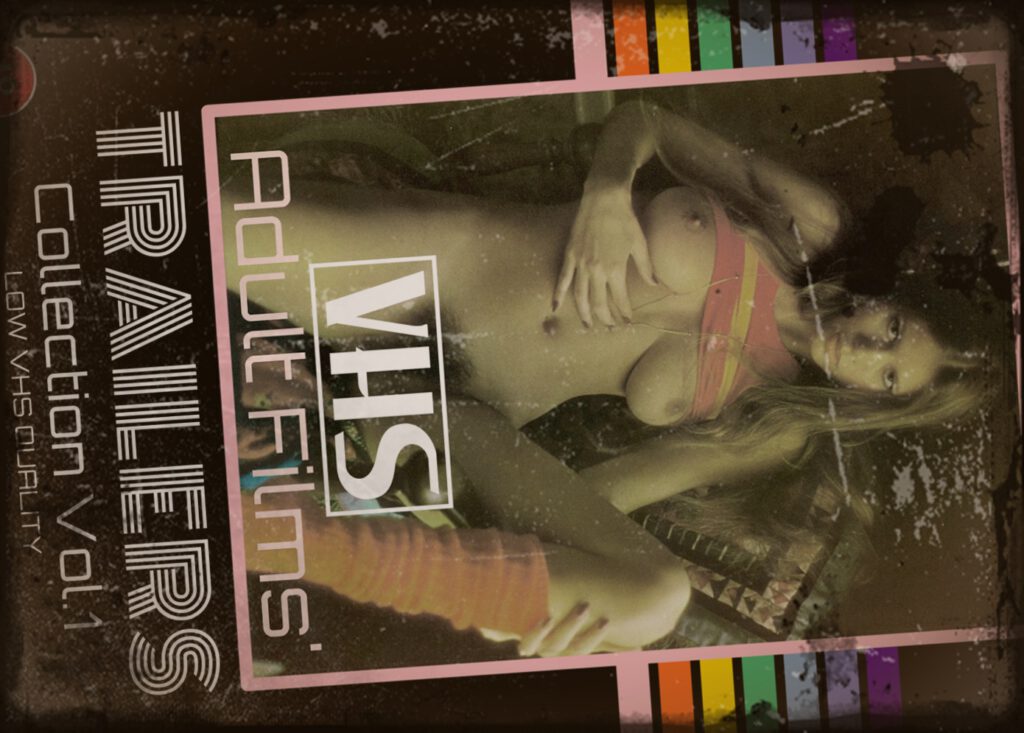 Video CD (abbreviated as VCD, and also known as Compact Disc Digital Video) is a home video format and the first format for distributing films on standard 120 mm (4.7 in) optical discs. The format was widely adopted in Southeast Asia and the Middle East, superseding the VHS and Betamax systems in the regions until DVD-Video finally became affordable in the late 2000s.

The format is a standard digital data format for storing video on a compact disc. VCDs are playable in dedicated VCD players and widely playable in most DVD players, personal computers and some video game consoles. However, they are less playable in some Blu-ray Disc players, vehicle audio with DVD/Blu-ray support and video game consoles such as the Sony PlayStation and Xbox due to lack of support backward compatibility for the older MPEG-1 format or inability to read MPEG-1 in .dat files alongside MPEG-1 in standard MPEG-1 files.

The Video CD standard was created in 1993 by Sony, Philips, Matsushita and JVC, it is referred to as the White Book standard.

Although they have been superseded by other media, as of 2020 VCDs continue to be retailed as a low-cost video format. [wikipedias]

White (usually) disc + DIY carrboard/kraft envelope with old-school cover artwork full-sticker. Usually, re-designed.
Comes in numbered series. So, you might want to Collect Them All! Like pukemons.

Slashers and Monsters and Gore, Oh My: Which Horror Subgenre Is the Best?

Learn the Secrets of Online Community Management from Moz’s